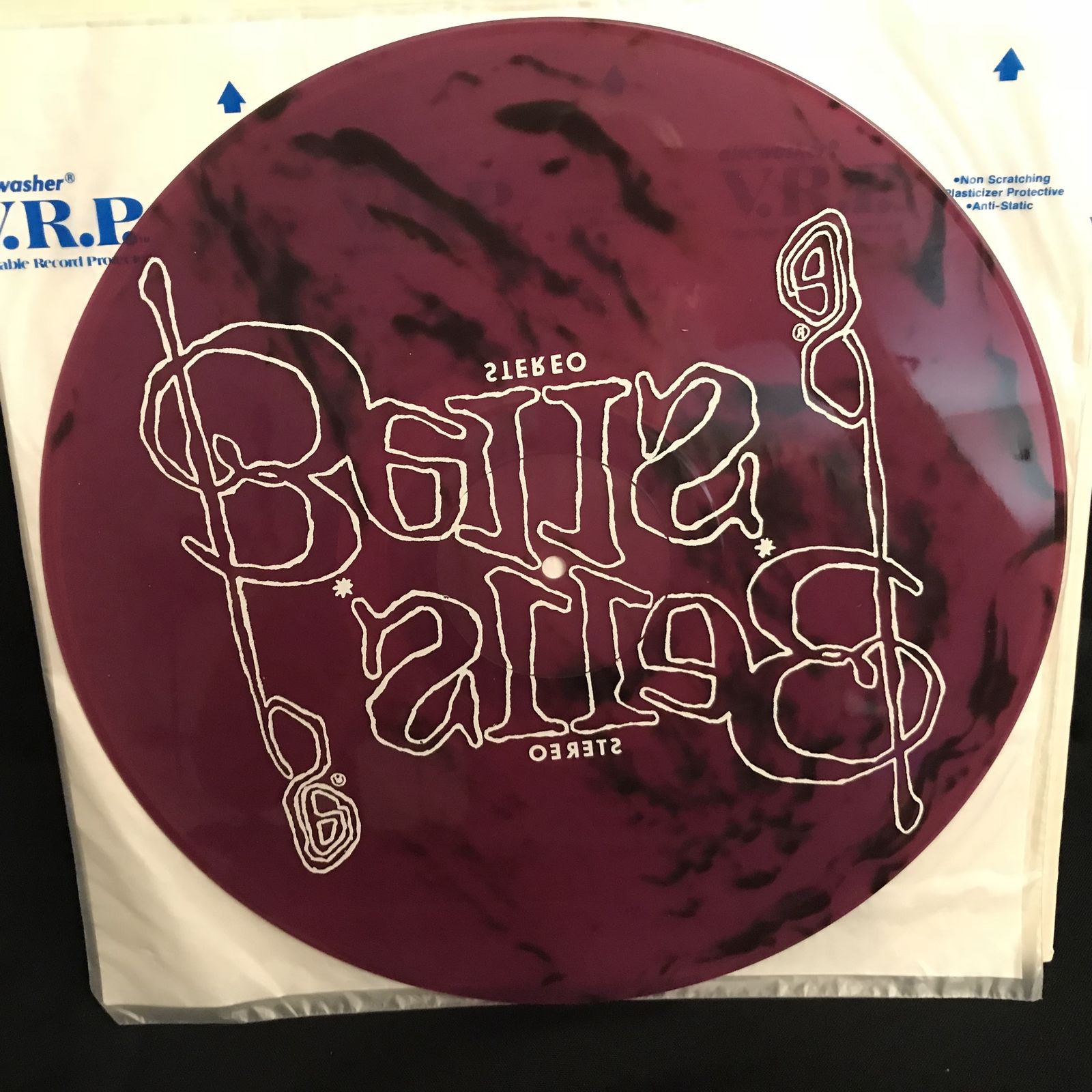 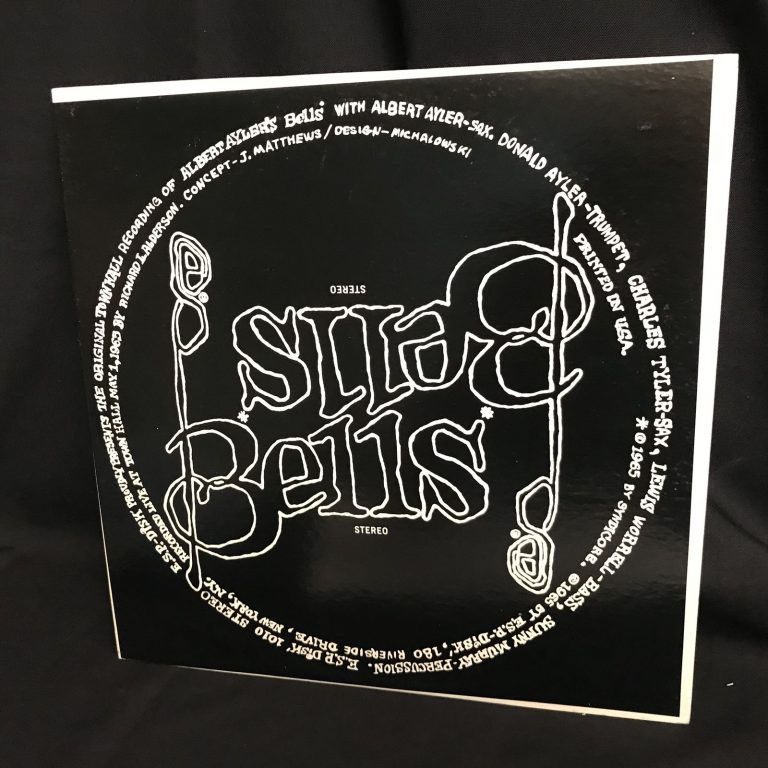 It is the same tune known as vibrations on the album of that title on arista/freedom (aka ghosts when issued on debut. 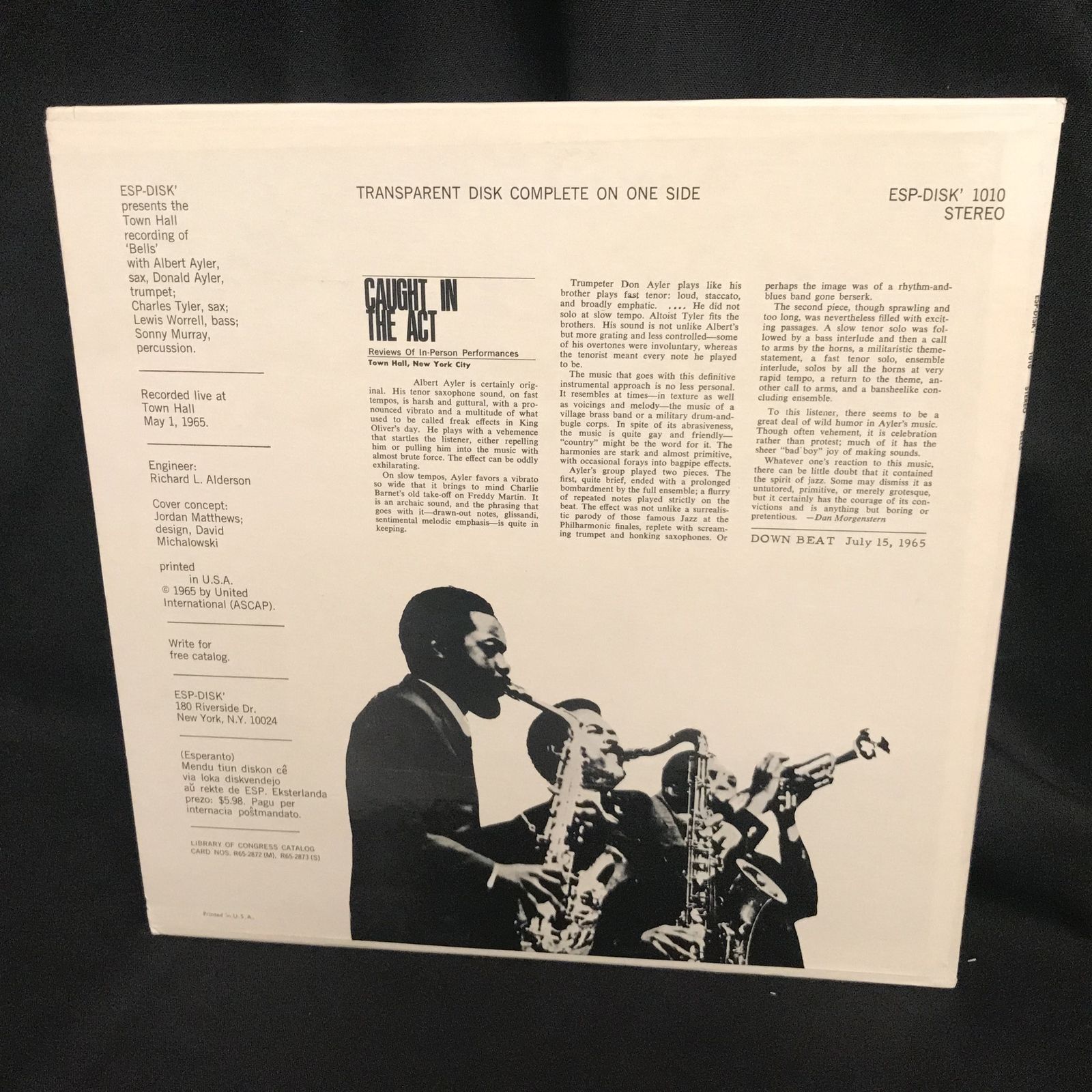 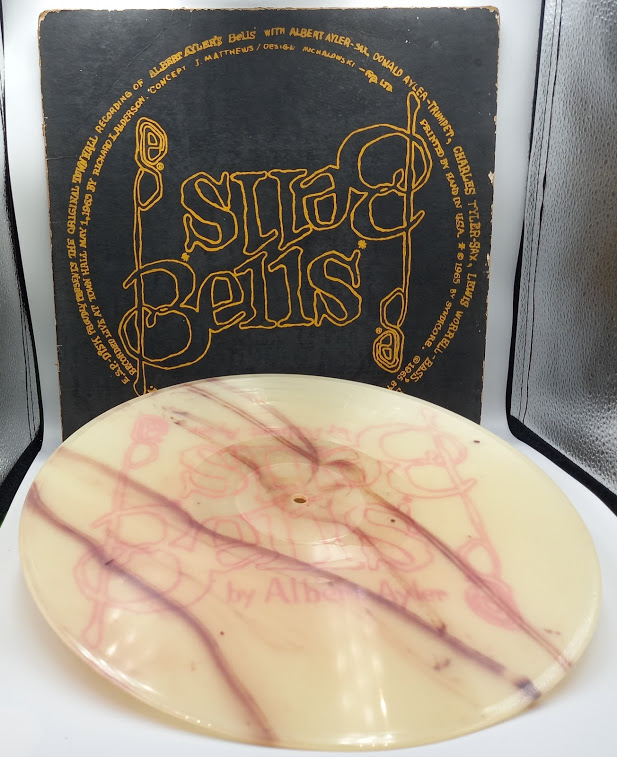